Cornwall is located at the south-west tip of England and bordered in the east by the River Tamar. The county has the longest stretch of coastline in England, with over 300 golden beaches, and thanks to its isolated position on the SW coast, much of it has remained untouched for centuries.

Cornwall boasts some of England’s finest and most dramatic scenery, with historic market towns, small hamlets and quaint fishing villages dotting the county.

The Cornish landscape around the coastal areas is mainly undulating hills, with the coastline being rich and varied, with small rocky coves, wide sandy beaches and high rugged cliffs (especially along the north Atlantic coast). The Lizard peninsular is the most southerly point in mainland England, with Land’s End its most westerly.

Beautiful beaches, spectacular coastal scenery and the new scene of independent restaurants, bars and coffee houses, all serve to make Newquay the perfect place to be.

Particularly famous for its association with surfing, Newquay boasts golden sandy beaches and regularly plays host to major surfing events, attracting competitors from all over the world. For non-surfers, Newquay is great for beautiful walks, fine dining, water sports, golf or even relaxing in a spa.

As well as the golden beaches, Newquay has many hidden Cornish gems and the three main ones are the Harbour, Huers Hut and the Trenance Gardens and Boating Lake – each one different and yet full of history and beauty.

Newquay is part of the South West Coast Path which is a 630 mile coastal path that goes from Somerset’s Minehead all the way around Cornwall and back up to Dorset.

The scenery and wildlife that you will see whilst on the coast path is truly inspiring and with the captivating coastlines and the endless views of the ocean, experiencing just a small part of the coastal path is something we would highly recommend.

What’s on and days out in exotic gardens, ancient houses and mining history encircled by a much-loved coastline…

There are so many places to have a day out in Cornwall. Family houses, historic buildings, mining heritage, miles of coast, a nature reserve, formal gardens and parkland. Here’s a taste of what’s on and where to go in Cornwall this season.

Parks close by include the spectacular Bedruthan Steps & Trerice and Trelissick Gardens, which are a short drive away. 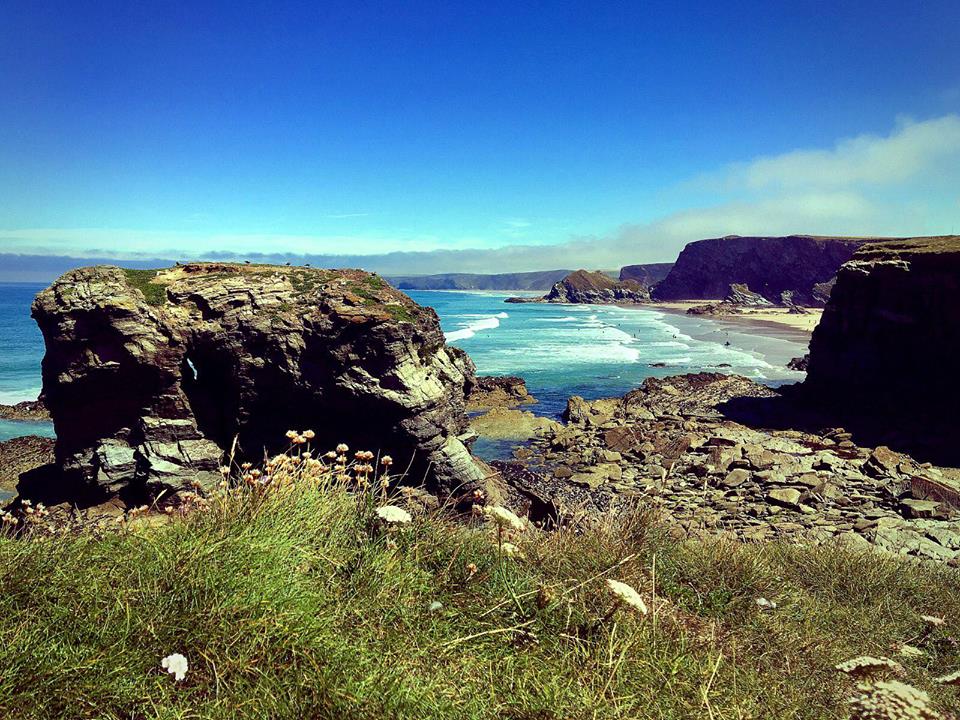 What's on this year

There’s always something intriguing going on in Cornwall, below you’ll find just a few annual events that take place nearby which you may want to incorporate into your stay. From pushing a hay bale around a village at night and food festivals to water polo on the beach and music festivals.